Auto Industry Hoping For Revival in 2020

2019 proved to be very glacial for India’s auto sector industry. The industry was very much affected by the unprecedented slowdown. It had lasted for months pinning down all their hopes. But there’s been hope in the New Year and it is mostly in the first quarter of 2020. Also, expectations are much higher from the economy and the industry feels it will drive back the customers to the showroom.

The automakers of India are setting to transit to BS6 – Bharat Stage 6 starting from April 2020. Since the industry had been working in a tough environment for more than 12 months, it is now faced with the last difficult stage of BS6 transition. It is believed the business will return to its usual self once this hurdle passes out.

Positive Signs are already being shown in

It indicates that passenger vehicles will be seen in a demanding position, but the hopes for two-wheelers, tractors and commercial vehicles are not seen with much improvement.

The reports, when compared to the end month of 2018, are still showing signs of weakness, except for Bajaj Auto and Maruti Suzuki.

What led to slow down?

According to the experts in the industry, there are many reasons for the industry crash down. There were rumors about the GST coming down, making buyers postpone their purchase decision. It was much hyped about the cost coming down and it was not considered a good decision to buy at that moment. This rumor continued till the month of October while people postponing their purchase decision. 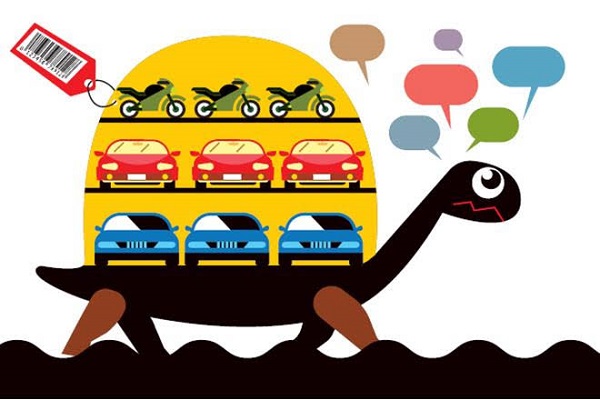 The next reason that is believed for the crash down was the switching to BS6 from BS4 emission norms. There was huge confusion all over the country about the BS4 vehicles that will still be registered after it has been purchased. This confusion prevailed in the country for a long time and found relief in late September. The damage was done for it failed to clarify it early.

The reason for this downfall can be believed to be the availability of finance. The loan provided to the customer has fallen drastically down from 92% to 68%. More and more people have started taking caution and prefer not buying through loans now.

Apart from this, many confusion and rumors still prevail in the industry. The transition of BS6 is still a major concern for many people. They are wondering as to how well it will perform with the BS4 vehicles and what are the flaws that will bring with it. The buyers are still confused as to where and how to invest in the industry, taking back steps.

The emission norms of BS6 are likely to be on effect from 1 April 2020, for the industry trying hard to clear the existing stocks of BS4. Few companies worked continuously 24/7, while others brought down their production models.

The market is slowly filling up with BS6 models from Maruti Suzuki, Hyundai, Tata, Toyota, Kia, Mercedes-Benz and more. While the TVS, Hero MotoCorp, Honda have already started the launching of BS6 two-wheelers. One can take a look at these amazing vehicles in VTK Automobiles. 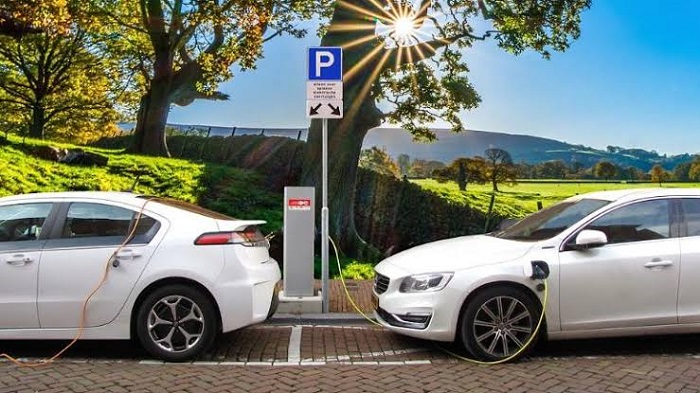 The BS4 cars can be bought at a good discount price, but the question here lies in how well the BS4 fuel works. Also, the question of BS6 vehicles is priced much higher and is more in the case of Diesel. Because of these factors, there is much anxiety about the industry revival as the cars are considered a commodity of non-essential.

What is the future of Electric Vehicles in India?

Electric vehicles are seen with much-hyped and are trending across the world. But India is still not ready with EV because of its price issues and charging infrastructure. Therefore, it will take some time for the country to change to EVs. Companies like MG Motor, Hyundai, Mahindra, and Tata have started launching their EVs, but the price shows no sign of decline in the near future.

Taking a look at the situation of the economy, the government is most likely to introduce scrappage policy so that the industry is benefited thereby boosting its sale. The idea will target highly-polluting commercial and older vehicles. The policy is awaited to be announced formally.

Though the start is a little slow, it can be seen that the industry will benefit and improve very soon. Watch Out – The Future of 2.0 Intelligent Electric Vehicles Market by 2020-2026.

0 comments on “Auto Industry Hoping For Revival in 2020”