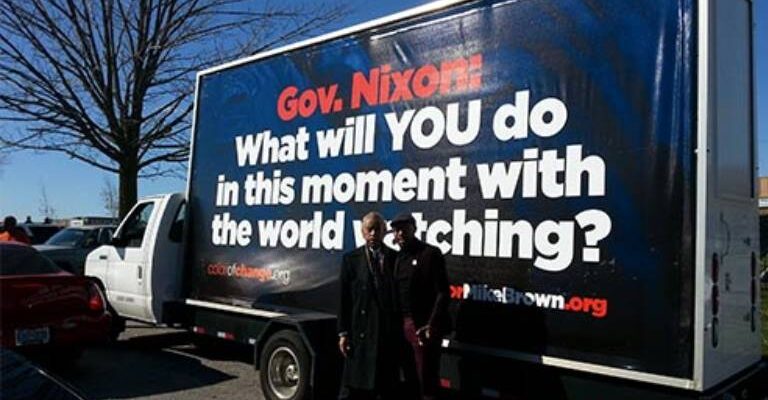 Over the years, Out Of Home Advertising has played a major role in paving the winning path of a politician’s life. Haven’t we all seen those enormous hoardings with the smiling face of a political candidate flanked by a captivating tagline? Digital billboard advertising, Las Vegas, allows campaigners to target voters with timely and impactful messages in their key constituencies. It is a winning strategy to convey political promises, promoting causes and referendums.

Political campaign strategies should include more than one billboard to provide unlimited access to a diverse range of voters. OOH Campaign advertising effectively negates the probability of fake news and fraudulent traffic that are very much a part of online campaigns. Digital billboards, mobile billboards and various other forms of OOH advertising make for reliable, cutting edge campaigns.

The election fever kickstarts a slew of tactics that are all directed at one target: maximum exposure of the candidate. Without exposure, there is no way one can hope to garner votes.

Political candidates often deploy every trick in the book – debates, speeches, campaigns videos, TV ads, newspaper ads and even theme songs to make a big impression on voter’s minds. However, OOH ads stand tall above all this clutter. Billboard advertising creates a prime environment that cannot be discarded, turned off or fast forwarded. Besides, with the average commuter spending close to 20 hours on the road every week, they provide the most exposure for political ads. 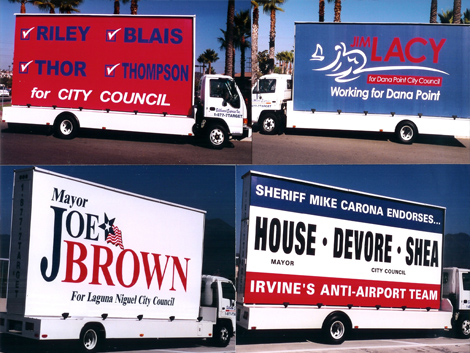 Billboard advertising for political campaigns are designed to convert the commuter into a voter for that particular candidate.  A commuter who takes the same route to work everyday is bound to pass the billboard twice a day, which makes it 10 times in a single week.  The trick is to target the bored commuter by placing a digital billboard on a strategic location where traffic is dead slow.  Start and stop traffic patterns are common in cities like Atlanta, Las Vegas, New York, Chicago, etc. By making them work to your advantage, you can easily attract a huge segment of the voting population. Check Out – The Latest Trump billboard initiative with a direct message.

Digital Billboards: An Irrevocable Presence In Your Target Constituency

A successful political campaign should be concentrated right where you want it to be. Pinpointing where you have the maximum support of the voters is key to sprucing up your OOH campaigns. Here’s how you can target your prime voters:

Why Billboard Advertising Is A Winning Bet For Political Campaigns

In an age and era where TV ads, social media advertising and online advertising are ruling the roost, OOH advertising is still robust enough to hold its ground and withstand the fierce competition. The reasons are quite obvious: 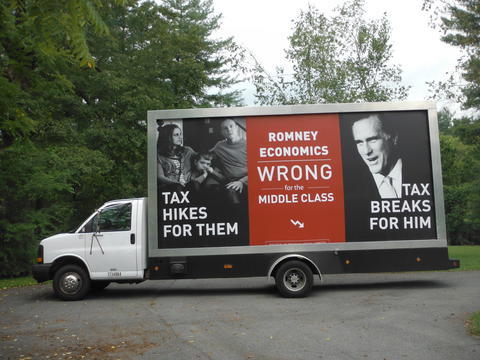 Done right, billboard advertising will only strengthen and steer your political campaign to reap rich rewards. Digital billboard ads are also a crucial part of the online and mobile media that offers real-time flexibility and the ability to change messages without any added cost. Paired with other media, billboard advertising can band together a diverse audience and create trust among the electorate, which is a sure way to win an election.